Karolina & Łukasz known as VAMULA, have been dancing together since 2008. Before they met the dance styles, that they currently teach, Łukasz has trained a ballroom dance and Karolina – samba.

Their kizomba adventure has begun in 2009 in first school of this dance style in Warsaw – Montuno Aye, they were participating in classes of world class professors. The biggest influence on their dance development had: Paulo Cruz & Lanna Zamora, Bonifacio Mario Aurio, Gregorio Pires and Dúnia Pacheco.What is more they attended numerous workshops and festivals learning other dances like semba, afro-house, kuduro.

Eventually, in years 2014 and 2015 they visited Cabo Verde and Angola to deepen their knowledge and understand the culture of people that created those dances.

In 2014 they got to the finals of ÁfricAdançar – 7th Edition of Kizomba International Championship in Milan – the first time in history of „polish kizomba”. They achieved 8th place in it.

In 2015 to Vamula team joined Doti aka DJ Dotizinha as a official DJ. Doti leads classes in Vamula team as well. Having been in love with the PALOP music since 2008, she’s giving almost all her time and attention to kizomba, semba, funana and kuduro. She never stops developing in those areas, taking part and playing on various festivals. When in Warsaw, she can mostly be heard playing in the warsaw clubs on PALOP themed parties.

Vamula is focused on insistent improvement of its dance skills through continuous training, participation in workshops and festivals, and exploring cultures of the countries from which these dances originate

Vamula is a project created with a passion for dance by people who understand it and love it.

Vamula will be instructors at 10TH Aarhus Kizomba weekend:
https://kizomba-aarhus.dk/en/10th-aarhus-kizomba-weekend/ 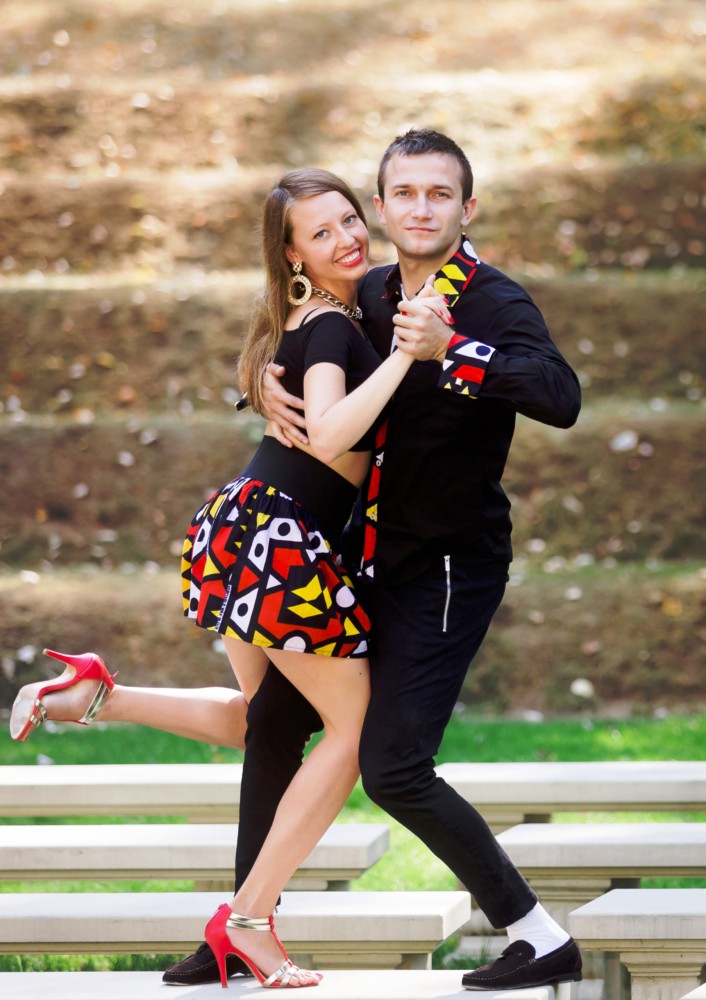